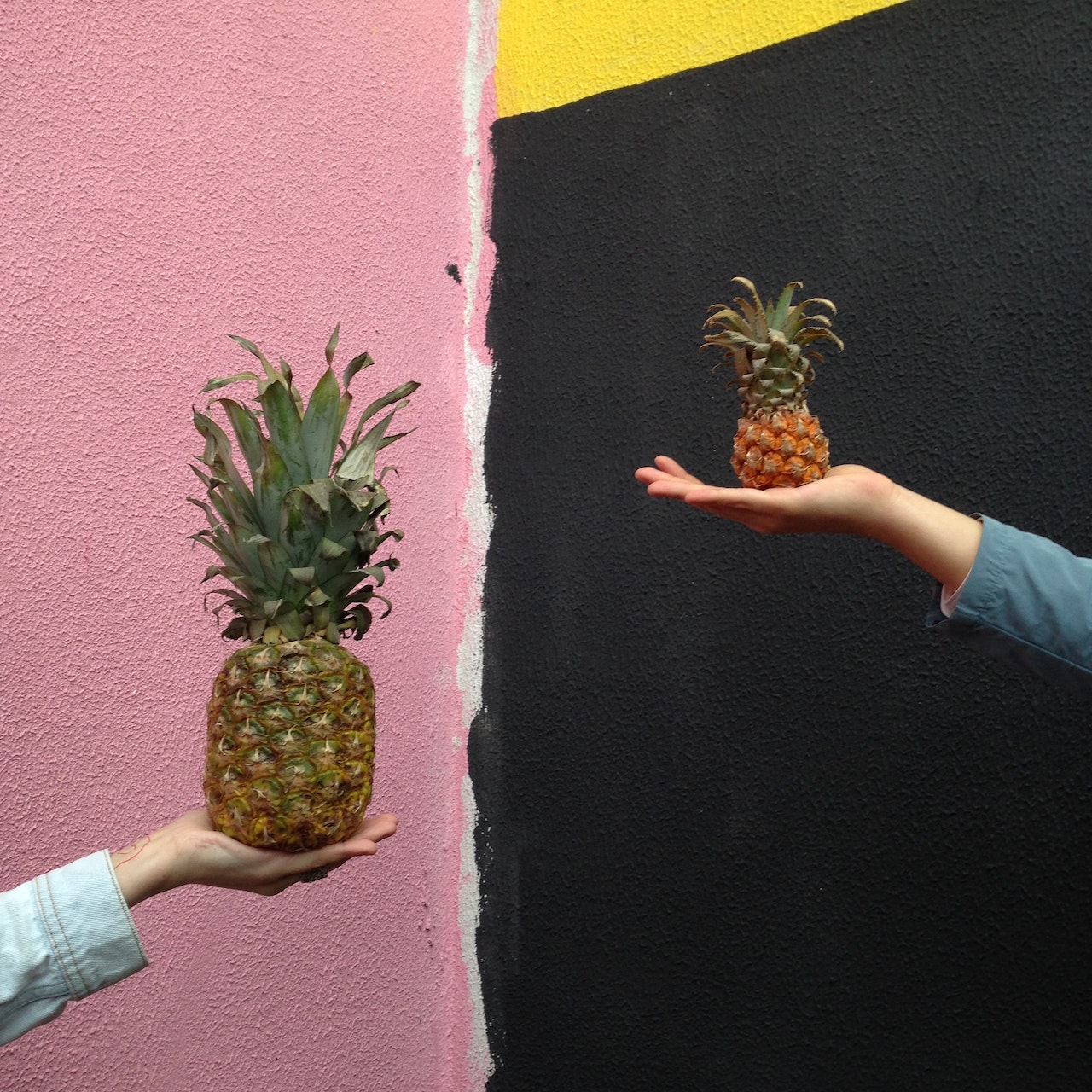 How often do you compare yourself to others, such as your friends, classmates, coworkers, family members, or those who you view on social media sites?  If so, what impact do these comparisons have on your self-worth?  Have you ever thought, “Am I happier than or as happy as others?”  or “Am I more successful than or as successful as others?”  Have you ever tried to take a “break” from social media, due to the stress which it causes when you feel “less than” those who appear to be “better off” than you?  Instagram, TikTok, and various online dating apps have catapulted the power of social comparisons to a whole new level.  While swiping through social media sites, you will see others enjoying life, having lots of friends, engaging in fun activities, looking “perfect,” and doing “more” and “better” than you.  Comparing yourself to others can motivate you to improve yourself or can cause you to feel inadequate leading to possible mental health issues. In this blog post we will explore causes of social comparisons and creating a sense of resilience.

Have you ever used social comparisons to base your judgment about where you are on the social, academic, or career hierarchy?  Social media promotes these self-judgments, because we post pictures, stories, and other personal information which portrays us in a positive light.  While the types of social comparisons can be influenced by your age range or culture, the process of comparing yourself to others is actually a natural human behavior which has evolved to help humans to exist in cohesive groups.

Social comparisons occur when you evaluate your own strengths and weaknesses based on your interactions or observations of others.  Social comparisons can motivate you to pursue new or existing goals but can also create negative self-evaluations, insecurities, and mental health issues.  Many psychological researchers have found a correlation between social comparisons and mental health issues such as social anxiety, due to the tendency to perceive oneself as inferior or deficient when observing others who appear to be more attractive, more successful, more satisfied, or more intelligent.  Social comparisons have also been correlated with depressed mood states, during which individuals perceive themselves as incompetent or worthless, are critical of their own personality traits or appearance, and believe that others are better off than they are.

Social comparisons can serve the valuable functions of helping you to develop and to pursue your life goals.  They can help you to positively define yourself when you utilize role models to learn about different career or educational paths, as well as when you choose your own set of personal values.  However, comparing yourself too frequently to others can be toxic when you start to feel “not good enough” or “always needing to do better.”  If you engage too much in social comparisons, you will create an externally-oriented and, perhaps, conformist sense of self.  These thought processes are fertile breeding ground for anxiety and depression.

Leon Festinger, during the 1950’s, was the first psychologist to study the impact of social comparisons upon an individual’s behaviors and self-concept.  Festinger proposed that humans define themselves more in relation to others than as independent entities.  This perspective makes sense when you consider the fact that humans are “social animals” and that humans have survived as a species due to adaptation to their surroundings, which has included other humans.  During that era, Carl Rogers, another prominent psychologist, proposed that an individual’s positive self-regard, or self-worth, is largely dependent upon others’ reactions.  According to Rogers, without positive self-regard, a person may feel hopeless toward reaching one’s potential, which can then lead to depression, anxiety, and other negative mental health outcomes.  Rogers also developed the concepts of the real self, or who you perceive yourself to be and will become, and the ideal self, or who you believe you should become.  Rogers believed that a “disconnect” between one’s real self and ideal self will result in self-doubt and emotional instability.  In sum, when you compare yourself to those who you see on social media, you may distort what your ideal self should be. 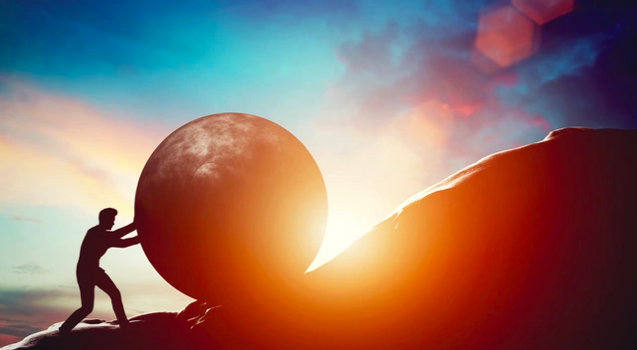 You can view resilience as the commitment to creating your own narrative during each moment of your daily life.  Resilience is a form of raw courage which can be applied to any life situation.  Resilience also involves acknowledging when you begin to worry about scenarios which you cannot control or which should not have much importance within the big picture of your life.  Resilience is the ability to identify and to draw upon your core strengths and to clarify and to revise your negative or irrational thoughts.  Resilience is “powering through life’s conflicts, others’ mistreatment, and feelings of inadequacy when comparing yourself to others.” Resilience is a valuable buffer against social comparisons and involves consciously choosing to emotionally and mentally redirect yourself when you get negatively triggered by social comparisons.

Resilience exercises can empower you to go from fear and confusion to empowerment and control of any life event.  Visualizing how you would like to be is the first step toward resiliency.  Your thoughts have the power to create joy and hope or to create sadness and fear.  By learning to observe each and every life moment, both positive and negative, you can become the wise observer and not the fearful reactor to social comparisons.  When you allow your thoughts to be distracted by or to drown in social comparisons, you are literally throwing away your precious internal energy, your unique personality traits, and your integrity.  When you engage in social comparisons, you are risking the entry of shame and regret by seeing others who have what you think you want or are doing what you think you must do.  Social comparisons can cast a shadow over your own light and can cause you to feel embarrassed and fearful in your workplace, at social events, and even with your loved ones.

Maintaining Sense of Self Apart from Social Comparisons 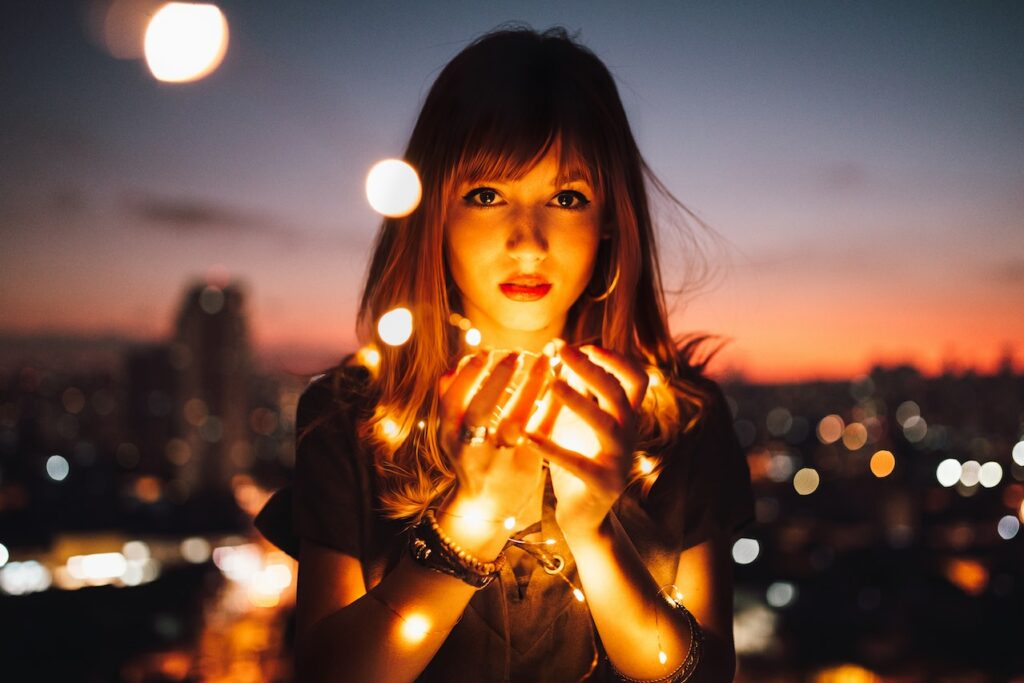 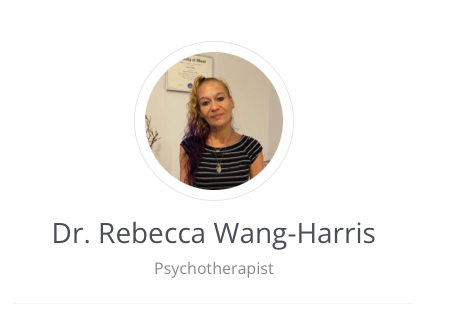 New Age Psychiatry offers licensed and certified psychiatric services through virtual telehealth appointments within the state of Florida. We understand the complexities that come with mental health disorders and symptoms, and we will work hard to help you manage your condition.

Contact us on the web for a virtual appointment. If you prefer to use email, you can reach us at info@newagepsychiatry.com or call us today at (877) 769-5206 for more information. 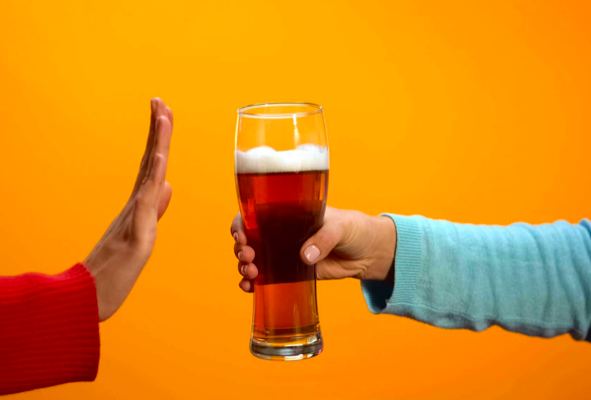 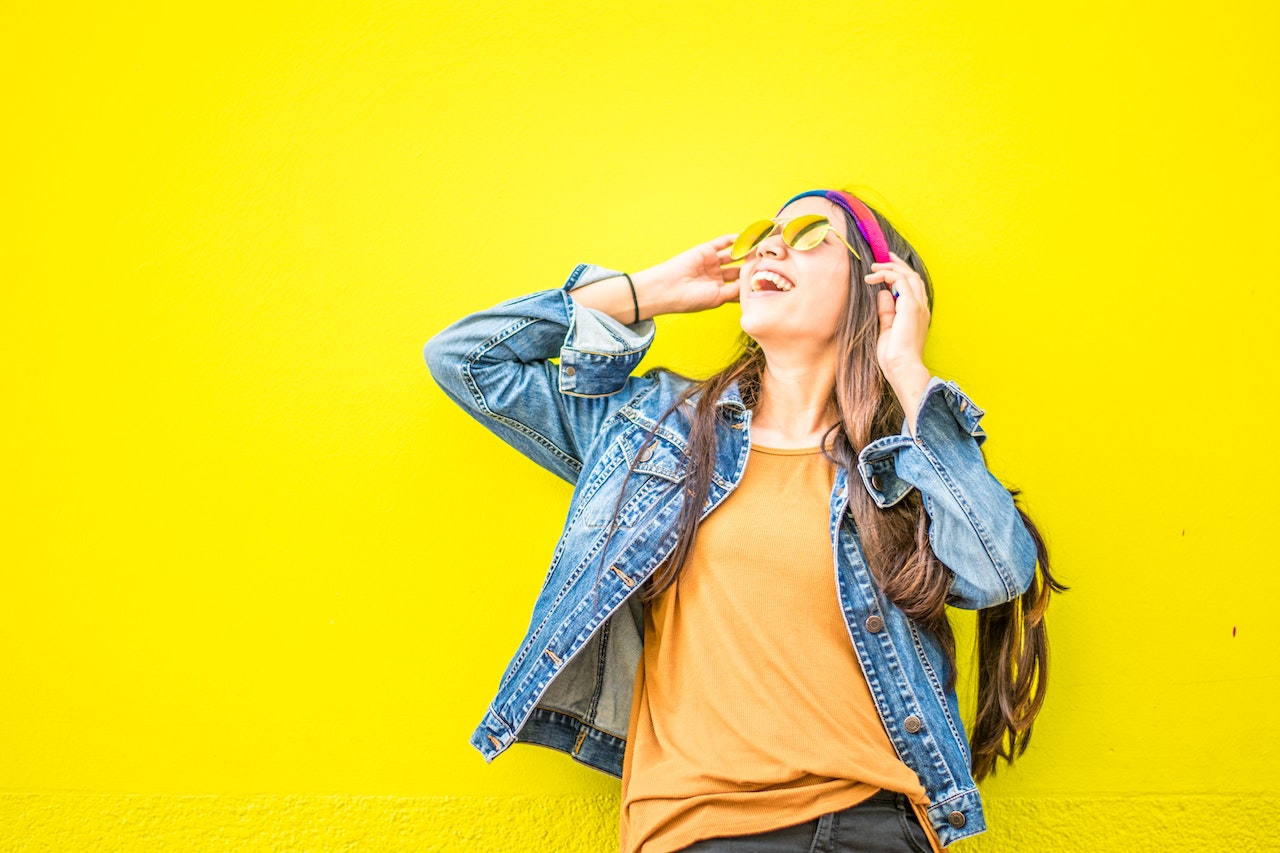 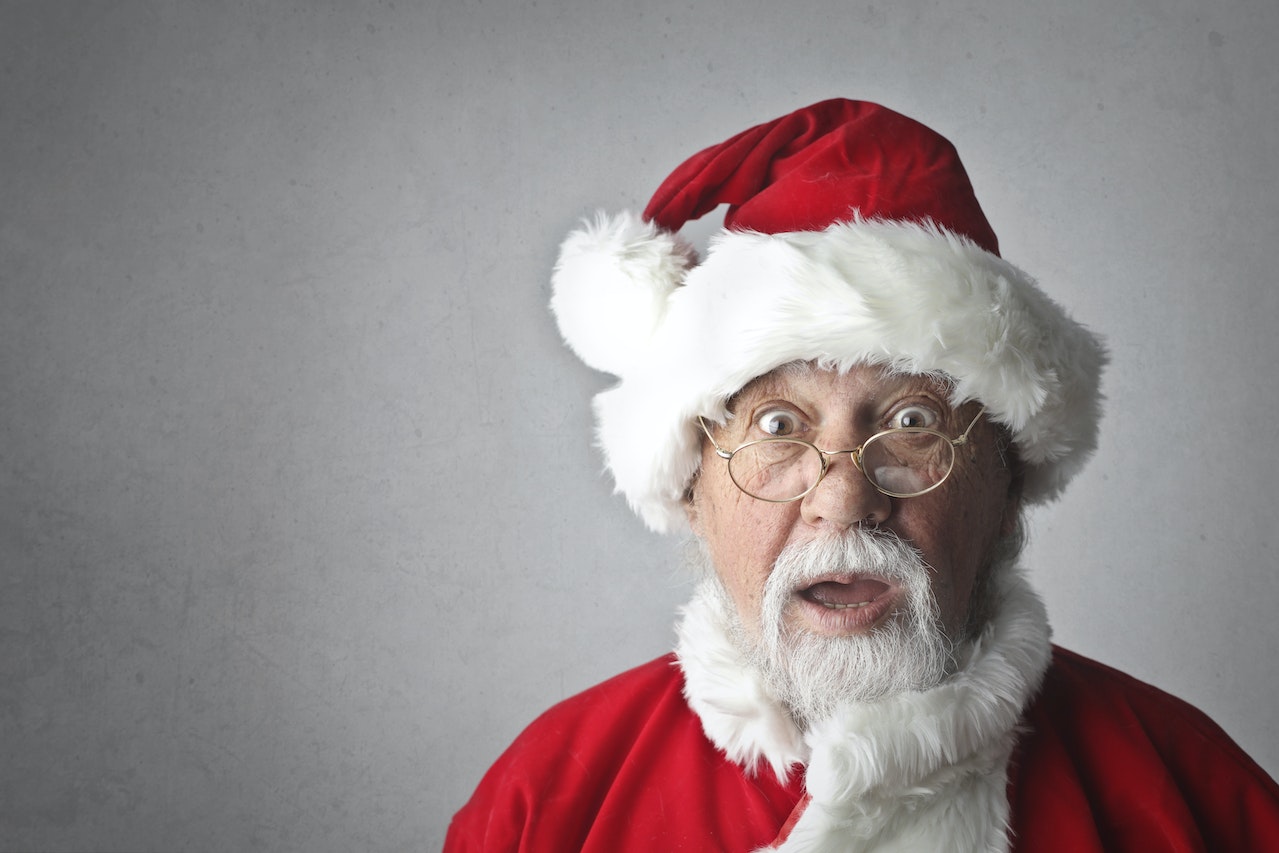