What are SSRI and SNRI medications? - New Age Psychiatry
Skip to content What are SSRI and SNRI medications? 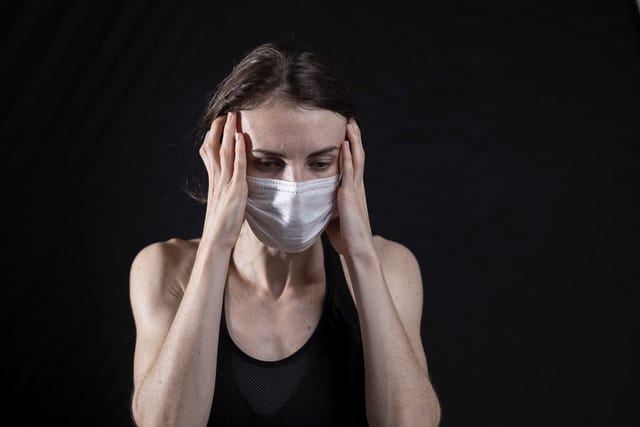 SSRIs or selective serotonin reuptake inhibitors are the first line treatment for depression for their low toxicity, ease of dosing, and low incidence of adverse effects compared to other classes of psychiatric medications (“Your Medication”, 2017). SSRIs are indicated for treatment of depression across the lifespan. Additionally, SSRIs tend to have a lower risk of adverse effects with those who have concurrent cardiac disease (“Your Medication”, 2017).

Panic attack treatment may also be greatly improved with SSRI medications. Panic disorder is a sudden onset of physical panic attack symptoms and anxiety which are functionally impairing and often involve a feeling of death or dying with intense physiological responses. Signs of panic attack include rapid heart rate, rapid breathing, nausea and GI symptoms, derealization, sensation of choking, trembling or shaking, fear of losing control, sweating, paresthesias and others.

Typically, the experiencer will attempt to avoid situations or triggers to prevent panic attack symptoms. For example, the experiencer may refuse to come outside of their home in fear of causing symptoms to arise. If this is a relatively new presentation of symptoms one must contemplate the possibility of severe Post Traumatoc Stress Disorder (PTSD) with occurrence of panic attacks. This occurs when a traumatizing event is manifesting as anxiety and fear of large open spaces.

What monitoring is needed for safely prescribing and SSRI?

Hamilton Depression Score or similar depression scale to assess for severity and to establish baseline score for medication efficacy (Fournier et al., 2014) or GAD-7 for anxiety. No laboratory tests are required for starting medication.

Are there any contraindications or safety issues associated with SSRI medications?

Common potential adverse effects such as nausea, xerostomia, insomnia, dry mouth, increased sweating, tremor, diarrhea ect. and receive handouts for reference. QT prolongation has been reported with Celexa at doses over 40mg and does not prove to increase efficacy on symptoms.

What is a common 2nd choice of class of medication for depression or anxiety?

A SNRI or selective serotonin reuptake inhibitors is also a first-line and commonly prescribed class of medication for depression, anxiety, and panic disorder. SNRIs work in the brain to increase not only serotonin, as in SSRI medications, but also low norepinephrine which can manifest as low energy as a symptom of depression. Medication choice or changed will depend on improvement in depression, anxiety, or panic disorder symptoms as well as tolerability, and side effects (Dhillon, 2013). Cymbalta’s starting dose is 40mg for major depressive disorder with a target dose of 60mg titrated weekly if tolerated (Dhillon, 2013).

What laboratory testing/monitoring is needed prior to starting on antidepressants?

Common practice is to obtain a CBC, CMP, and TSH to determine if there any underlying medical conditions that may be contributing to feelings of depression, common disorders include anemia or hypothyroidism (Pulcu, & Browning, 2017). To determine a baseline score, the patient will be screened for depression or and anxiety by a commonly used scale such as PHQ-9 or the GAD-7 to determine efficacy of the treatment medication in future visits (Fournier et al., 2014).

What if I want to stop and SSRI or SNRI? Are there any contraindications or safety issues associated with this medication?

Special attention would be paid to increased thoughts of suicide as this may be a possible side effect of the medication (Dhillon, 2013). Discontinuation must be tapered slowly to prevent adverse side effects contributed to a serotonin withdrawal (Dhillon, 2013). Due to the risk of serotonin syndrome SSRI and SNRIs are not to be prescribed concurrently or with any other serotonergic drugs (Dhillon, 2013). SNRI’s are contraindicated in patients with history of bipolar disorder as it may increase risk of causing symptoms of mania (Dhillon, 2013)

What are some non-pharmacologic interventions do you recommend?
Psychotherapy along with medication are more effective than either monotherapy alone (Fournier et al., 2014). 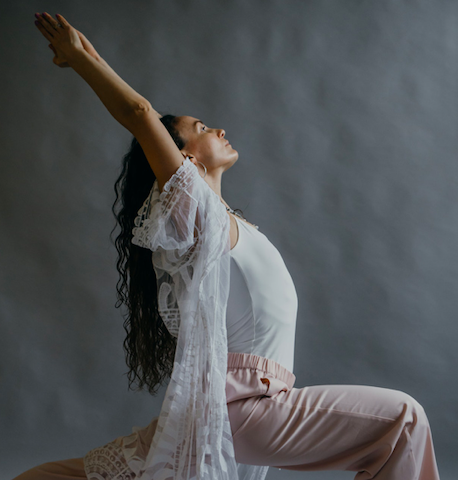 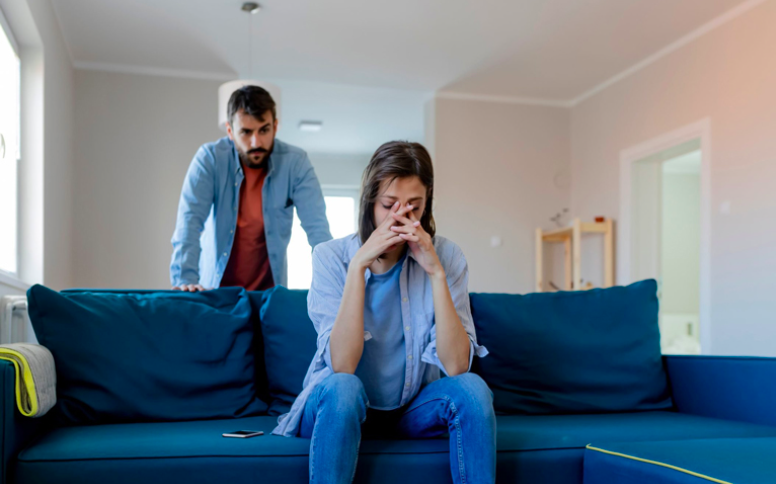 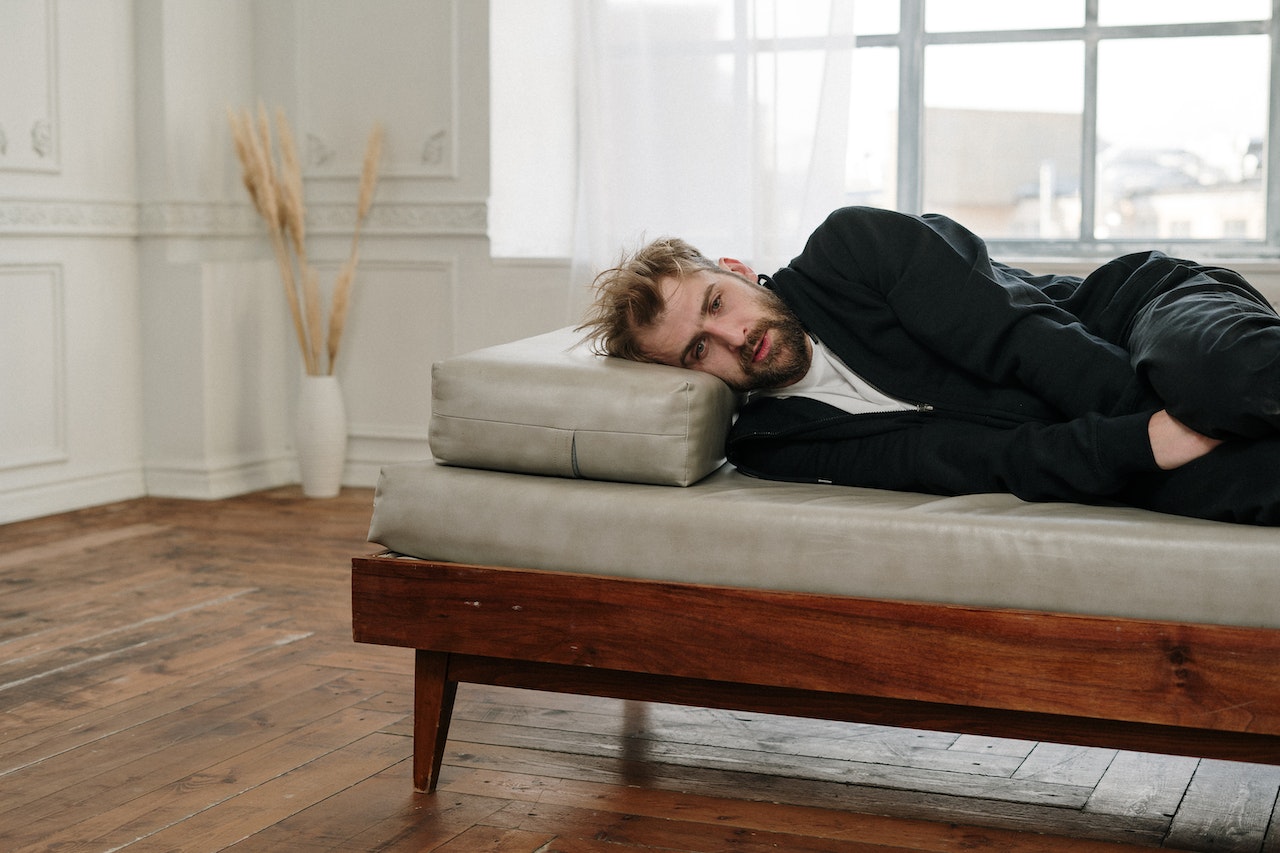 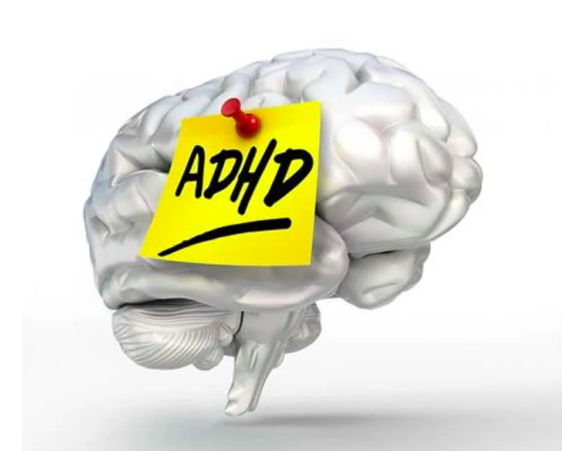