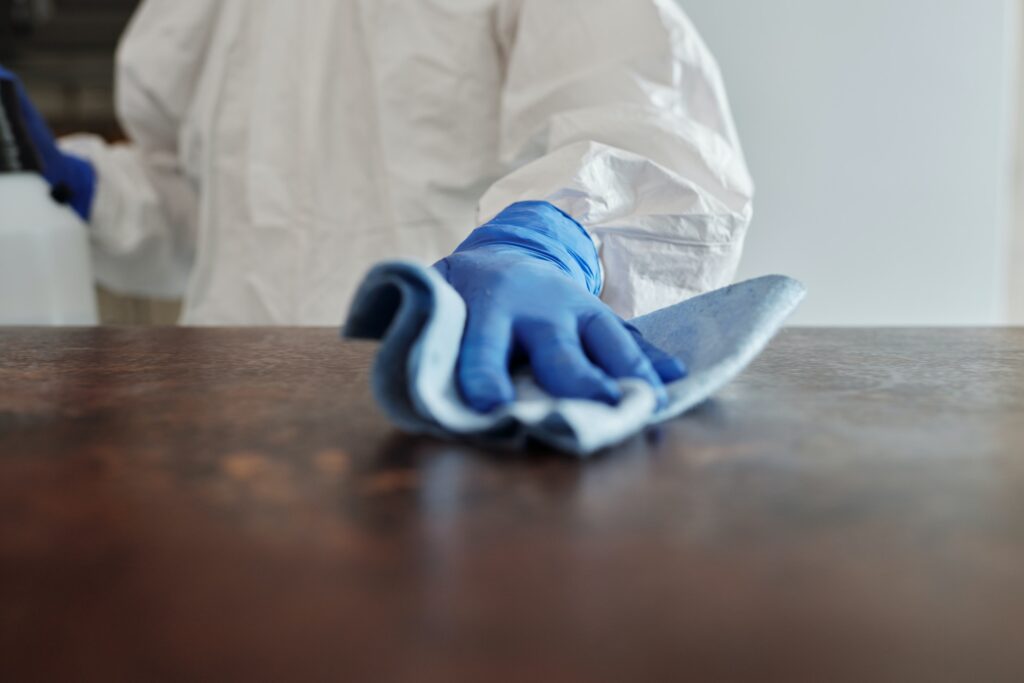 Obsessive-Compulsive Disorder (OCD) is a disorder in which people experience unwanted ideas, thoughts or sensations, which is like an obsession that makes them do something repetitively, commonly known as compulsions. The repetitive behaviour automatically interferes within a person’s daily life to cause hurdles in various activities and social interactions. People having OCD symptoms does know that their thoughts and behaviours do not make any logical sense, but still, they’re unable to stop it.

Let’s find out some of these examples.

Obsessive-Compulsive Personality Disorder (OCPD) is a personality disorder that involves strict perfectionism, control, neatness and orderliness in a person. Obsessive-Compulsive Disorder, People having OCPD symptoms always likes to stay in charge of even the smallest details in their lives, that too at the expense of their openness and flexibility to the new experiences of life.

People living with Obsessive-Compulsive Personality Disorder would also feel a severe need to impose their own standards on their outside environment. They give special attention to their relative status in dominance-submission relationships, as well as displaying excessive deference to the authorities they respect and showing excessive resistance to the authorities they don’t respect.

There is a difference between OCPD and OCD, as suggested by “Diagnostic and Statistical Manual of Mental Disorders, 5th ed (DSM-5),” where it lies in its own category of mental conditions that are called Obsessive-Compulsive and Related Disorders.

This type of behaviour is found to develop in the early stages of age, and is usually found in those children that:

How do you overcome Obsessive-Compulsive Personality Disorder?

If you’re a victim of OCPD, here is how to stop your OCPD Compulsive behaviour Reddit.

(1) Cognitive-Behavioral Therapy (CBT):- This treatment helps you notice negativity inside you, and eventually helps to change negative thoughts and patterns that are associated with OCPD.

(2) Psychodynamic Therapy:- This treatment helps you understand your conscious and unconscious thoughts, including emotions. This enables you to make healthier choices in your daily life.

Medications recommended by the doctor can help you overcome some of your OCPD symptoms, which includes depression. The medications would act as antidepressants or anxiety controller.

Relaxation training like pilates, yoga, and tai chi involves specific breathing and relaxation techniques, that helps to decrease a sense of urgency and stress, which are common OCPD symptoms.

People living with OCD Intrusive Thoughts have got it stuck in their minds, ultimately causing extreme distress, since the nature of the thoughts could be really upsetting. These thoughts usually occur frequently that can make your condition worse. The Intrusive thoughts could be of violent, disturbing, or sexual nature including fantasies. But since they are just thoughts, so they do not have any meaning in real-life. As long as you have no desire to act on these thoughts, so intrusive thoughts are not harmful.

Following are types and symptoms of OCD Intrusive thoughts.

Many people worry about their relationships upon which these thoughts could add a strain. The thoughts include constantly seeking reassurance from their partner, doubts on fidelity, or obsessively analyzing feeling strengths for their partner.

Sexual Intrusive thoughts revolve around a person’s sexuality or sexual desires. Its examples are fear of being sexually attracted to infants, children, or family members, or having fear of sexual orientation.

The religious Intrusive thoughts revolve around a person’s religious beliefs. This includes having thoughts like God not forgiving them for their sins, fears of losing connection with God, having negative thoughts during religious activities or constant analysis of faith.

Most of the times Intrusive Thoughts are the results of underlying mental health conditions, like Posttraumatic stress disorder (PTSD) or Obsessive-Compulsive Disorder (OCD). The other causes could be from brain injury, dementia, or Parkinson’s disease.

How to overcome or stop OCD Intrusive Thoughts?

With the availability of the following treatment, a person does not have to live with intrusive thoughts and could easily overcome them.

(1) Cognitive-Behavioral Therapy (CBT):- it helps you notice negativity inside you, and eventually helps to change negative thoughts and patterns that are associated with OCD.

(2) Psychodynamic Therapy:- it helps you understand your conscious and unconscious thoughts, including emotions. This enables you to make healthier choices in your daily life.

Medications recommended by the doctor can help you overcome some of your OCD symptoms, which includes depression. The medications would act as antidepressants or anxiety controller.

Treating the thoughts as just random fantasies, and not involving your intent or behaviour in it, can actually help you live a stressful and happy life. Through self-care and the development of active coping strategies could ideally help to reduce the frequency of unwanted OCD thoughts.

Severe OCD is a chronic mental health condition in which uncontrollable obsessions, ultimately leads to compulsive behaviors. This severely and actively interferes within responsibilities and relationships of daily life, which significantly reduces the quality of life and making it a debilitating concern. Living with someone having severe OCD and Anger, could be an extremely difficult task because people like these relatively become stubborn, harmful and strange with their behavior.

Pedophilia is among the most severe and worst kind of OCD stories, that involves an adult having sexual attractions to young children. Although people with this may have a number of concerns, but the most upsetting and horrific type of OCD is definitely to sexually harm an innocent child. These type of people are called pedophile, which is also called as POCD.

What causes OCD to get worse?

OCD concerns are not less than any addition which is why it is considered to be a long-lasting disorder, and if it is not treated on-time then it can only get worse and worse. The unwanted, uncontrollable or recurring thoughts and behaviors, urge an individual to repeat them over that only adds problems in life.

According to research, OCD symptoms are likely to start at the age of 14, and it only gets worse with the age. This is the reason today many adults are a victim of depression, anxiety and stress. So getting treated for OCD symptoms at an early stage is extremely important for a happy and healthy future.

Stay tuned to the blog section of our website, New Age Psychaitry and get to know all the latest news.

The Phases of Therapeutic Change

What is Developmental Trauma Disorder (DTD)? 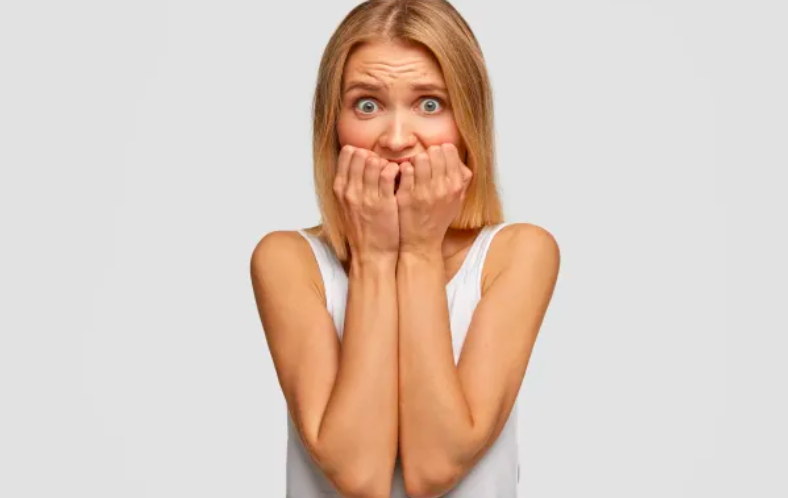 The Phases of Therapeutic Change 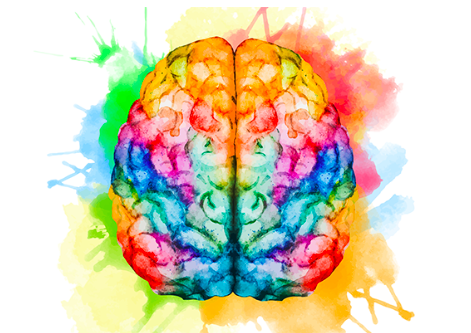